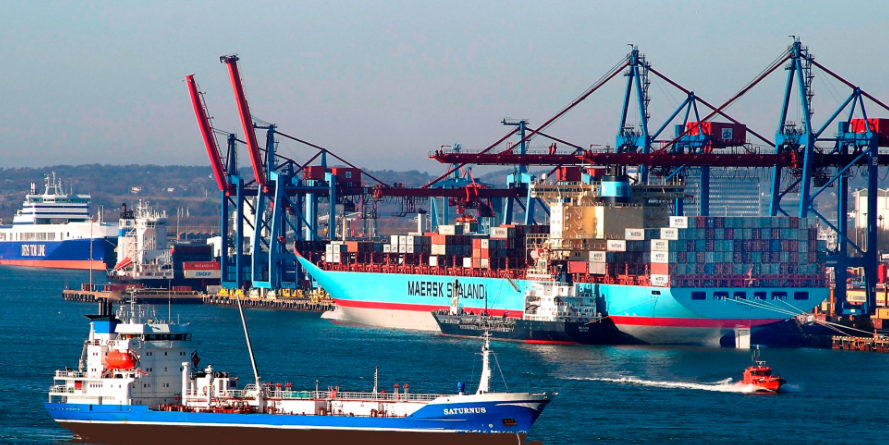 India launches e-Way bill system as mandatory since April 1st, 2018 upon the regulation of the new tax regime GST. The e-Way bill applies for the transportation of goods in India; which will make economy more integrated into tax system and will help government to increase tax collections.

Marinair India is fully integrated under the tax regime and can easily and efficiently handle any given request.

After GST simplification, exports rise 30.55% to $26.19 billion. Marinair India poised to register 15% growth on the backdrop of new tax regime.

As proved by a recent economic survey (1), top 1% of Indian firms accounts for 38% of exports. All other countries account for a substantially greater share, 72%, 68%, 67% and 55% of exports in Brazil, Germany, Mexico and USA respectively as seen from the chart below: 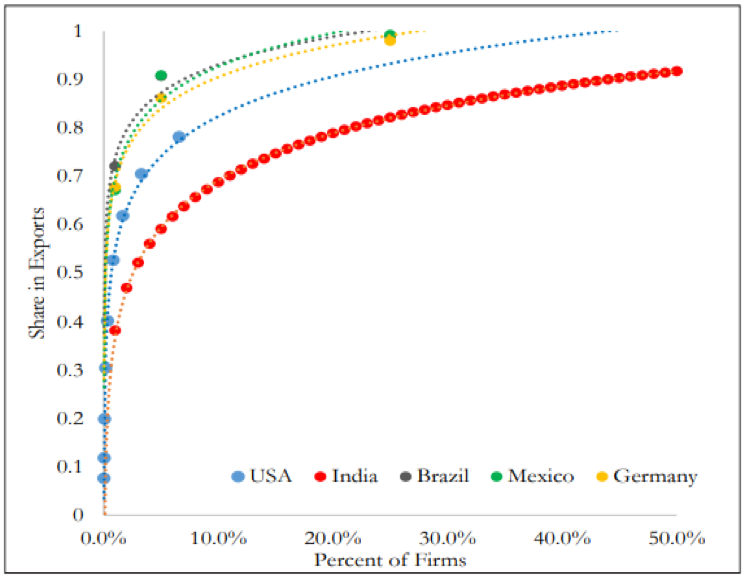 However, due to higher expected increase in imports, net exports of goods and services are slated to decline in 2017-18. Similarly, despite the robust economic growth, the savings and investment as a ratio of GDP generally declined. The major reduction in investment rate occurred in 2013-14, although it declined in 2015-16 too. Within this the share of household sector declined, while that of private corporate sector increased.

The same survey (1) points out that the GDP growth has averaged 7.3 per cent for the period from 2014-15 to 2017-18, which is the highest among the major economies of the world. This growth has been achieved in a milieu of lower inflation, improved current account balance and notable reduction in the fiscal deficit to GDP ratio makes it all the more creditable.

India is a worldwide hub with constant economic growth and Marinair India is ready to deal with any upcoming challenge. 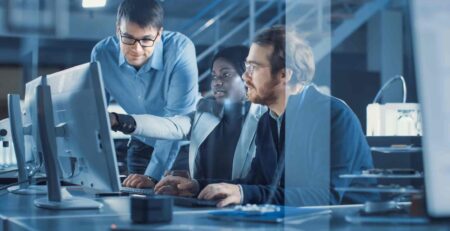 Introducing our new Logitude software program To support our clients with the best... read more 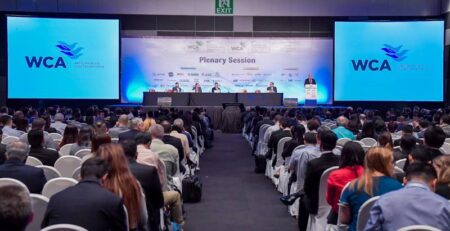 This year the WCA conference that took place at Singapore on from... read more 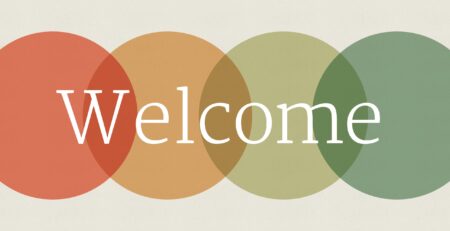 After a couple of months of planning, we are delighted to announce... read more

Snow in February, forest fires in August – it’s been a challenging... read more 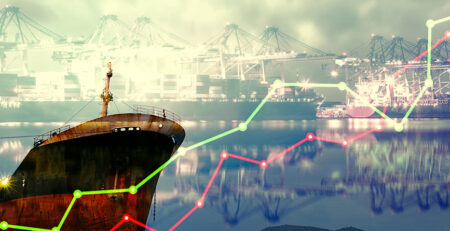 Freight crisis – How Marinair deals with it

From 2017 to today it is estimated that freight rates have dramatically... read more 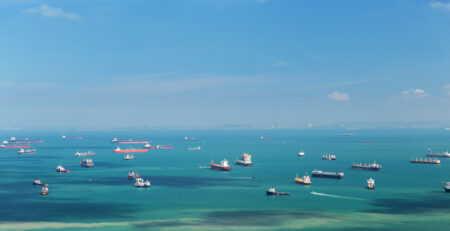 The Transport & Logistics Industry is one of the most important sectors... read more 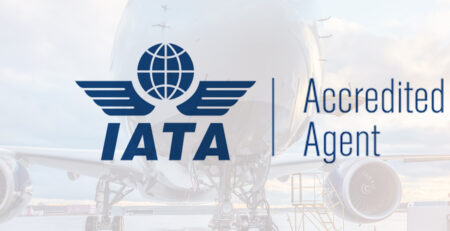 At the beginning of April Pavlos Poutos, CEO and managing director of... read more 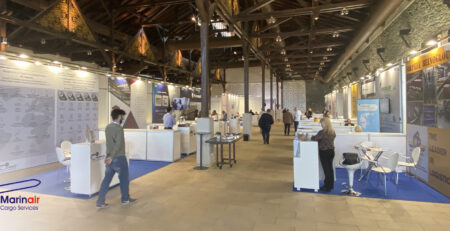 In Marinair Cargo Services Ltd. we are committed to support events that inform and promote... read more

2-3-4 October 2021 at Metropolitan Expo Exhibition Center With the new decade and... read more