Interview by our CEO Pavlos Poutos for the Voice of the Independent, issue March 2018.

Marinair Cargo Services has launched a sea-rail service cutting 35% off transit times between Europe and the Far East.

The Greek forwarder has also opened a new office in Amsterdam.
“With Amsterdam, and before that our India and Hong Kong locations, we’re continuing to expand globally,” said Pavlos Poutos, Marinair’s chief executive.
“Our mentality and our way of thinking is not just to be a national forwarder. Together with our network and our partners who continue to trust Marinair as a strategic partner, we will continue our efforts to expand and at the same time offer new supply chain solutions.”

“Despite the economic crisis which started in Greece 10 years ago, the Greek economy is now more stable. Investments from multinational companies, especially Cosco’s investment into Piraeus sea port, could mean Greece becomes an international freight centrer.”

Indeed, the Chinese shipping giant spent €368.5 million to acquire the Mediterranean gateway. The deal is considered to be a key pillar in China’s Belt and Road Initiative which aims to create a sprawling network of trade routes across Eurasia.
Based on Cosco’s Piraeus deal, Marinair developed a sea-rail solution for Asia-Europe cargo.
”The sea-rail combination will be cheaper than the usual rail freight from Far East to Europe and it will be faster than the traditional sea freight routes,” claimed Poutos.

Weekly block-trains depart from Piraeus to central Europe and the Balkans, and destinations up to 200km from the rail terminal are served by road transport.
“Each train carries up to 76 TEU to the most remote destinations in central and south eastern Europe at a competitive cost and with great lead times,” said Poutos.

Voice of the Independent – March 2018 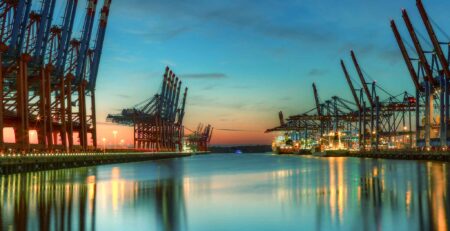 A quick insight on how Marinair reacted and was able to endure... read more 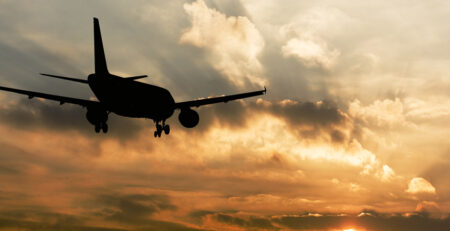 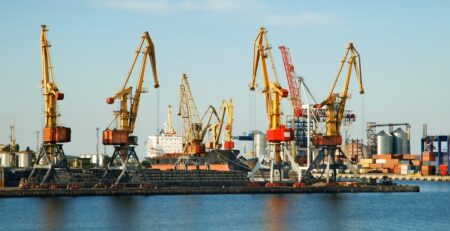 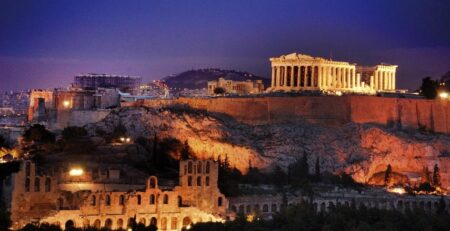 From Greece to the World

From Greece to the world. Pavlos Poutos worked in the freight forwarding... read more 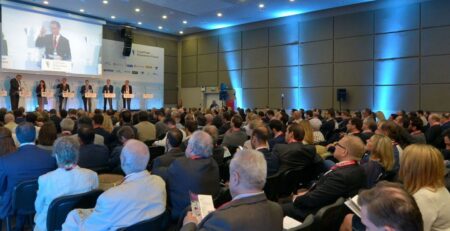 Posidonia is one of the biggest and most influential maritime events on the... read more 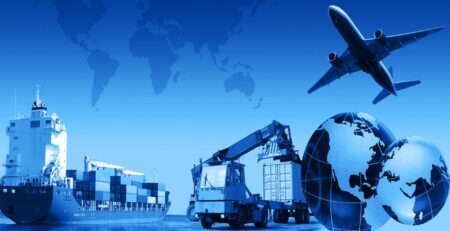 Choosing Marinair as the right forwarder

When it comes to international cargo forwarding and transportation, choosing the right forwarder... read more 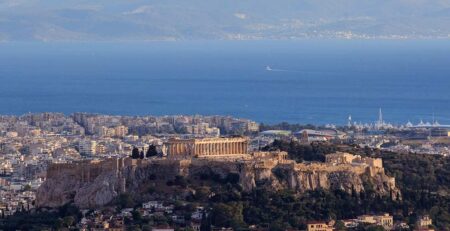 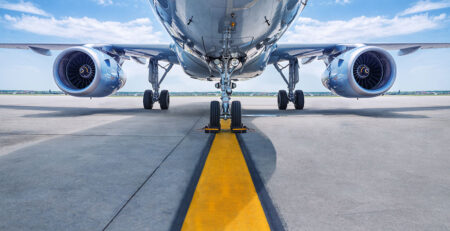 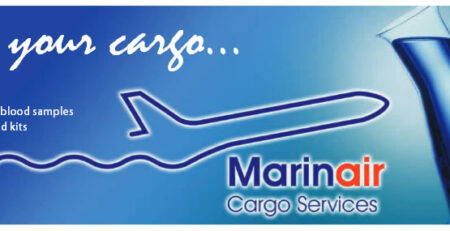 GREECE is positioning itself as a key regional hub for the burgeoning... read more 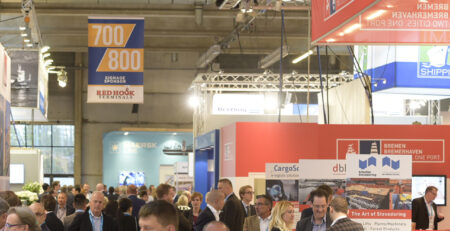 Freight crisis – How Marinair deals with it